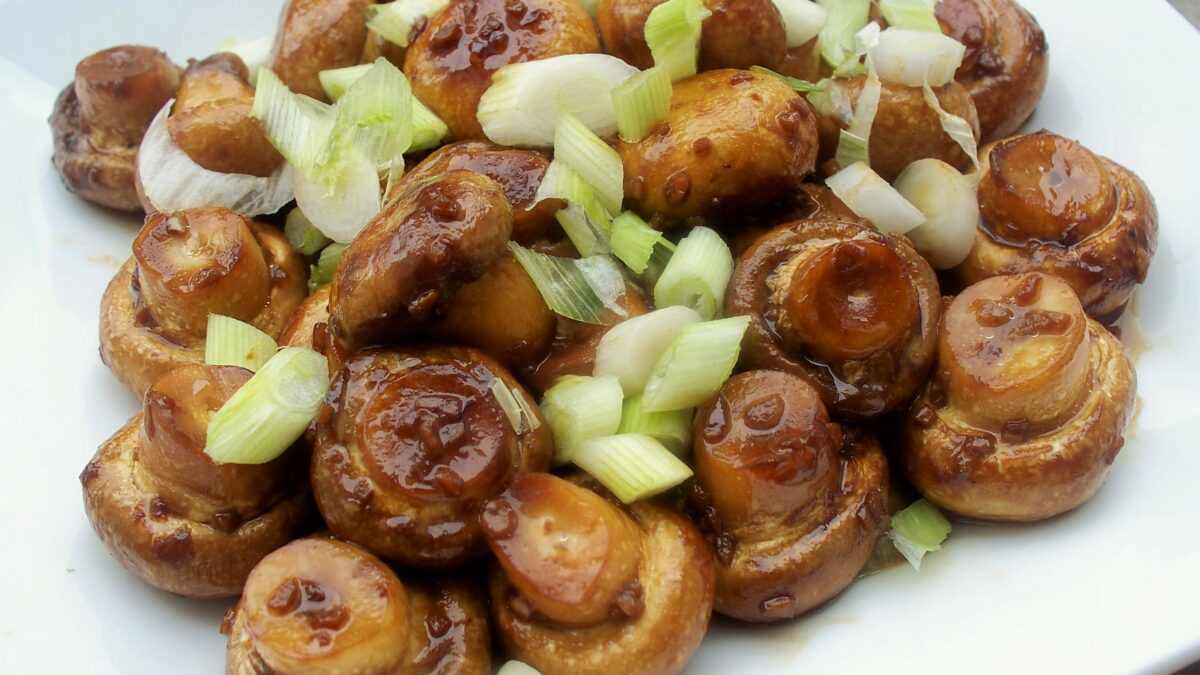 We all talk much about the food security. A very regularly used word, popular nowadays due to the insecurity in food production and the struggle to maintain production for our daily requirement. We heard only little about the nutritive food security which is really the requirement of mankind. Mushrooms are the gift of nature – seen across the world seed (Spawn) seen everywhere a rich source of nutrients. The edible nature of mushrooms is known from time immemorial. Romans considered them as Food of Gods and were served on important occasions…
Oyster mushrooms have been used for thousands of years as a culinary and medicinal ingredient. The white mushrooms resemble oysters, and can be found growing in the wild on dead trees or fallen logs. They have a rich history in traditional Chinese medicine from as early as 3,000 years ago, particularly as a tonic for the immune system.

Mushroom are fungi, which are so distinct in nature they are classified as their own kingdom separate from animals and plants, while commonly placed in the vegetable category for dietary recommendations. Mushrooms are however not a vegetable based on their cellular organisation and composition such as chitin and  ergosterol.

Mushroom soup mix is an exceptional blend of delicious ingredients . As the mix cooks, the ingredients give sensory characteristics namely colour, consistency, flavour after taste and overall acceptability of a perfect meatless meal. Lack of nutritional value in our daily food is a serious public health concern. 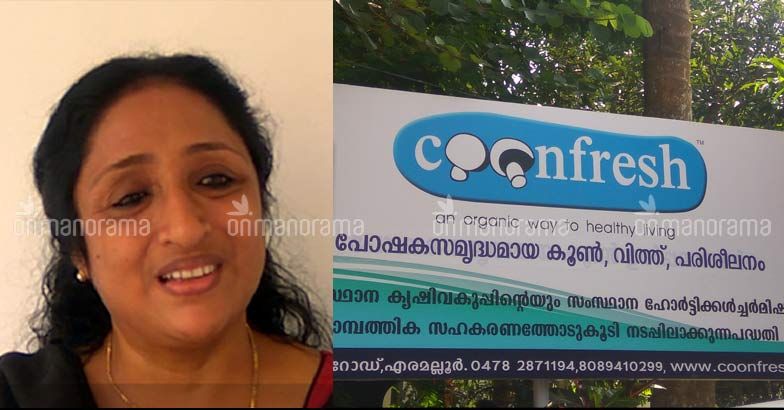 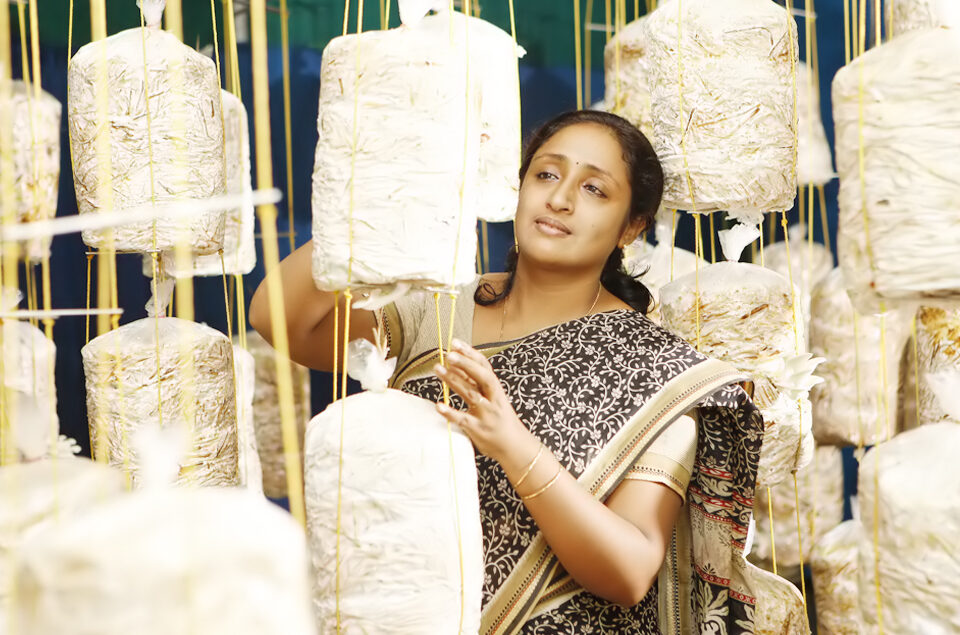